BARNET, England (ChurchMilitant.com) – A Catholic school in the archdiocese of Westminster has banned a faithful Catholic mother for objecting to a book endorsing cross-dressing and transgenderism as well as the school’s promotion of LGBTQ+ Pride Month.

Headteacher Maureen Kelly of St. Catherine’s Catholic Primary School in Barnet, London, wrote to parent Natasha Collins on June 30 ordering a provisional ban and calling for a meeting with governors “to decide whether [her] ban from the premises should be upheld.”

Kelly’s letter follows a Church Militant exposé on the school’s refusal to withdraw David Walliams’ controversial book The Boy in the Dress, which is aimed at readers aged 8 to 12 and teaches children that cross-dressing is healthy and not something to be ashamed of.

“Last week we were extremely shocked to hear of your article on a very disturbing site,” Kelly wrote, referring to Church Militant’s report and insisting that St. Catherine’s encourages inclusivity, diversity and tolerance for all individuals.

“We were more alarmed when parents informed the school of you actively supporting the organization and spreading the link to it on the parent WhatsApp groups,” Kelly added, noting that the ban on Collins “includes any virtual meetings, assemblies and Masses.”

Kelly claimed that the parent’s actions had “caused upset in the community” and “parents and staff are fearful of the hatred that is being spread” but did not provide evidence of “the possible escalation [that] has made some individuals very frightened indeed.” 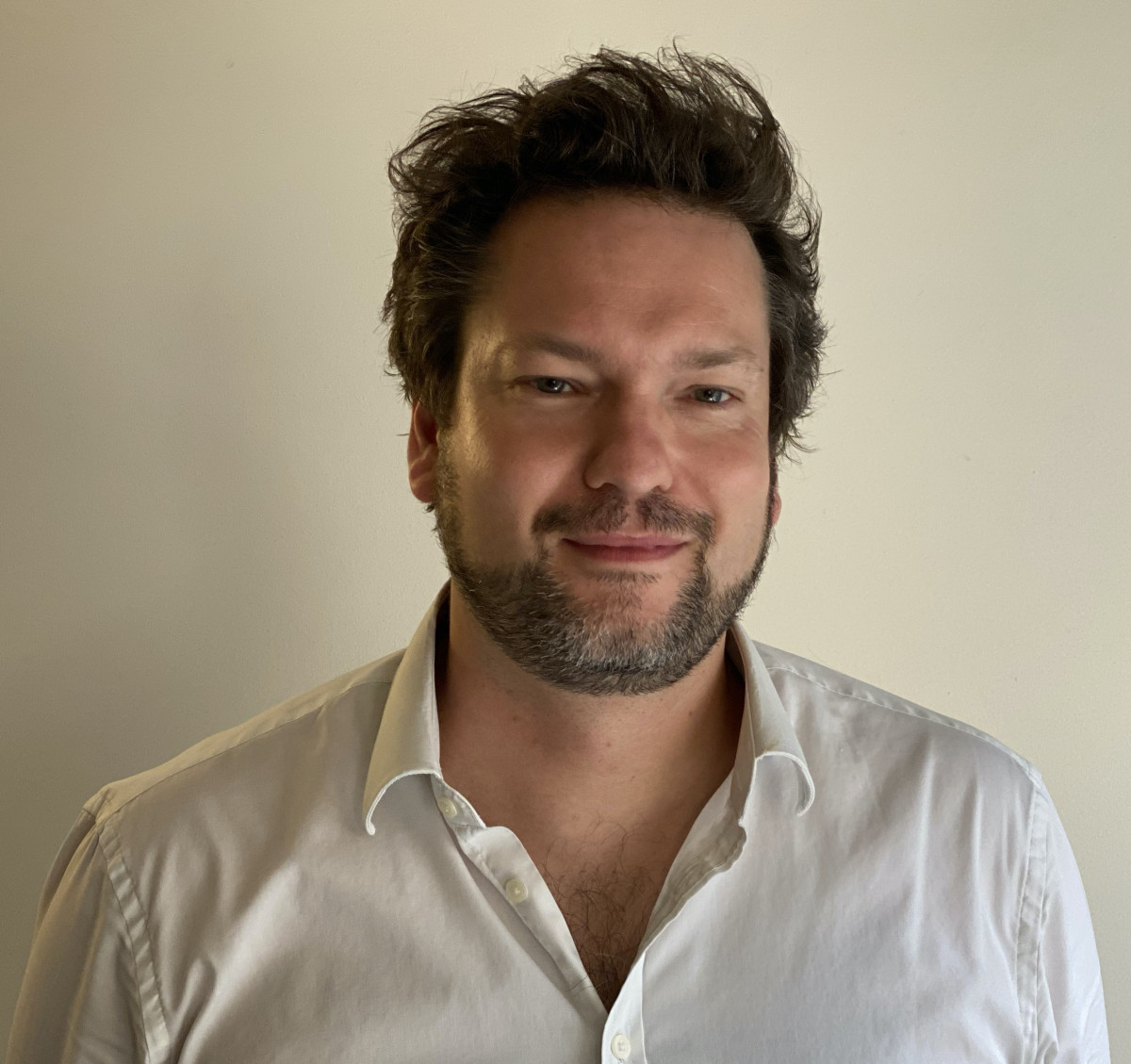 Dr. Tom Rogers, a spokesman for Safe at School and who is supporting the mother, said that Collins’ case “demonstrates the impossible situation many Catholic parents have been put in by government policy and the support for it from Church leaders and officials.”

“This parent is now experiencing appalling treatment and an attempt to silence her by the school when she is only trying to do the best for her children.”

She has taken her serious and justifiable concerns to school staff and the headteacher, and they have involved the diocese. But as her concerns have not been taken seriously, she has followed gospel principles in taking this matter, in an entirely reasonable way, to the wider Church.

The school dedicating a whole month to the celebration of “Pride” has been the last straw for her. She is not “spreading hate” — it is simply unjustifiable for a Catholic primary school, or any school for that matter, to celebrate “Pride Month,” which is promoting to children the anti-Christian and one-sidedly political LGBTQ+ agenda.

Evans said she would be present, but Collins would not be permitted to bring Dr. Rogers as a Safe at School representative to the meeting since the school’s sex-education policies were not being discussed.

The meeting “is solely for you to present your side regarding your actions” so “a decision can be taken by the headteacher as to whether or not to uphold the provisional ban” and/or “how long it will remain in place.”

“Last week we were extremely shocked to hear of your article on a very disturbing site.”

“If you feel you need emotional support, please bring a family member with you,” Evans wrote.

In addition to Collins, several parents are concerned about the school’s promotion of the anti-Catholic LGBTQ+ agenda but are afraid to speak out, fearing reprisals and even exclusion, Church Militant has learned. 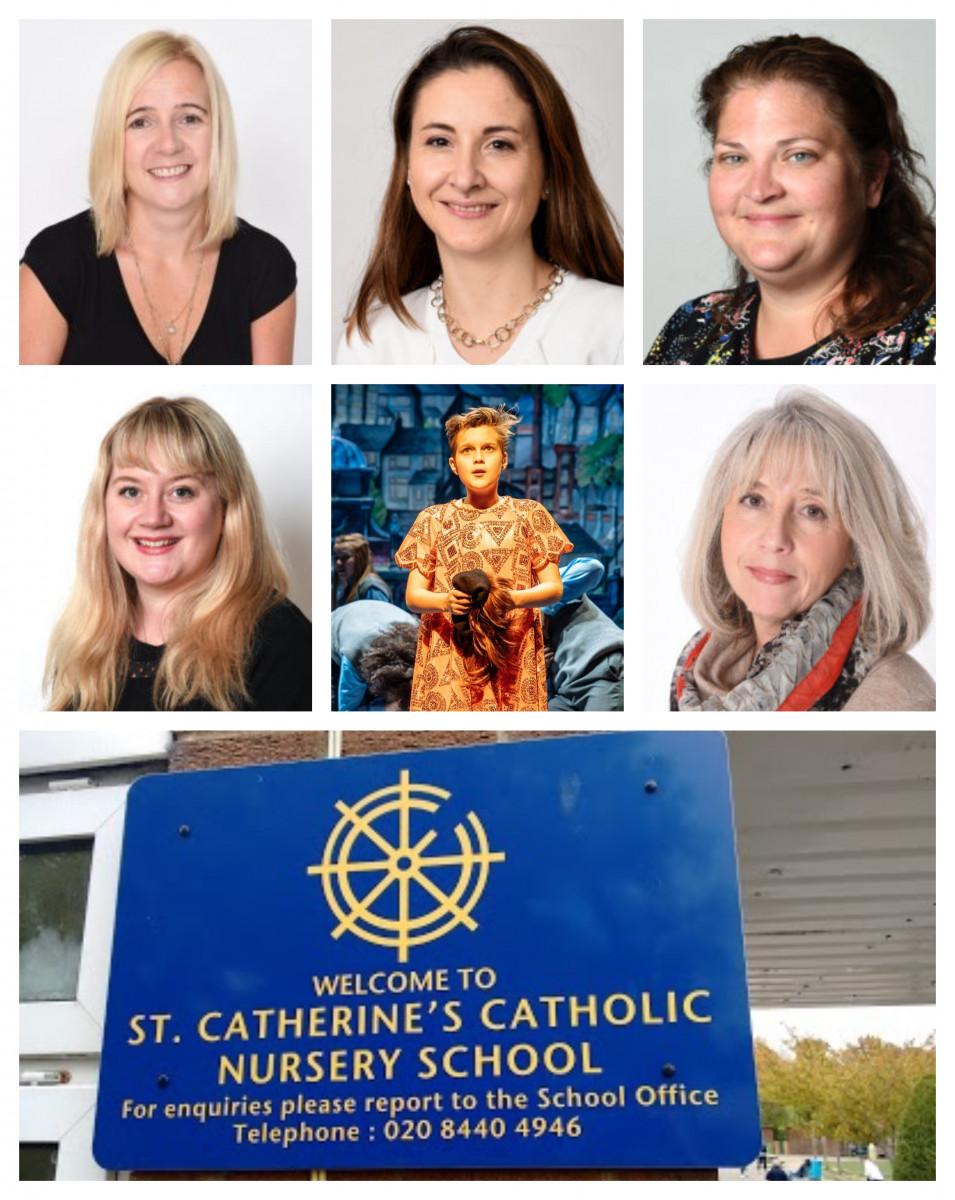 Parents requesting anonymity told Church Militant that the chair of governors, Dr. Errico, has issued a statement to all parents on June 30 warning against “false articles in the press and websites” and children “hearing such inflammatory discussions.”

“Recently, you may be aware of a small number of individuals who have chosen to communicate their concerns to the press or a certain website,” Errico wrote, reaffirming the school’s “commitment to inclusivity and diversity, which are key British values.”

Dr. Errico, who intends to silence dissent, did not make any reference to Catholic values or the Church’s teaching on human sexuality in her letter — despite the school’s mission statement: “Loving and learning together as Jesus taught us” — a parent told Church Militant.

Meanwhile, mother-of-four Suzy Ewo has accused the school of exposing her 11-year-old boy to racist and sexual material during online lessons. The school uses the “Ten Ten: Life to the Full” syllabus to teach relationship and sex education (“RSE”), despite concerns about its sexual content.

Ewo, a senior civil servant, has contacted the headteacher seeking clarity on online safety and sex education at the school. “It’s shocking. Even up till now, the school is not entertaining my complaints,” Ewo told a local newspaper.

“It’s shocking. Even up till now, the school is not entertaining my complaints.”

Several parents claim that the authorities simply fail to understand their concerns.

Religious education teacher Una McAuley told Collins that “a child in her former school in Camden transitioned,” and headteacher Kelly insisted that the Boy in the Dress was an inconsequential book. 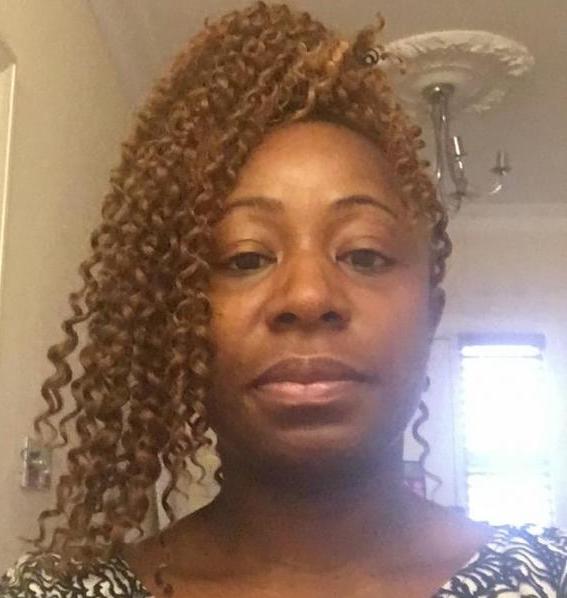 Kelly also said that her first experience of a cross-dresser was a man at her church who used to go to Mass dressed as a woman.

The school admits children from ages 3 to 11 and currently has 454 pupils.

Collins, creator of the Literary Lifestories blog, wrote to Cdl. Vincent Nichols, archbishop of Westminster and president of the Catholic Bishops’ Conference of England and Wales (CBCEW). Nichols did not respond.

In 2020, the Coalition in Defense of Primary Educators wrote letters to Nichols regarding the CBCEW’s support for legislation imposing pro-LGBT RSE on schoolchildren in England.

“Pupils are consequently being given the message by the Catholic Education Service that a feeling of ‘aversion’ to ‘homosexuality’ (including homosexual acts and advances?) means that there is something wrong with them — they are guilty of ‘irrational fear’ or ‘hatred,'” one letter stated.

Church Militant contacted the school earlier for comment but received no response.

This article is reproduced by kind permission of Church Militant.

The views expressed don’t necessarily reflect those of Parent Power.