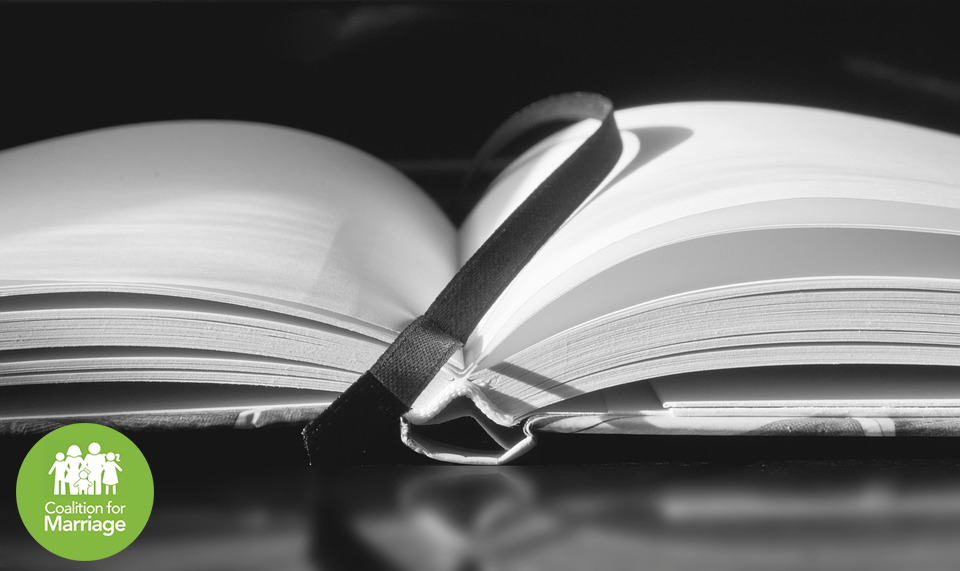 Tory activists have urged the Prime Minister to ditch the Party’s “dumbed down, politically correct” education policy, a new poll has found.

The poll of 550 Conservative councillors, conducted by ComRes earlier this month, also found that activists want the party to abandon its politically correct stance on gender to concentrate on core issues like Brexit and the family.

More than two thirds (67 per cent) of councillors believe that parents should decide when and how children learn about adult relationships, while 75 per cent believe that traditional marriage and the family should be promoted through the education system.

The numbers are a rejection of Secretary of State for Education and Minister for Equalities Justine Greening’s support for compulsory relationships education with no right of parental withdrawal, due to be introduced in 2019.

Asked to identify what the Government’s priorities should be for education, a full three quarters rated attainment, as “very important” and a further quarter (23 per cent) said “fairly important”. While 97 per cent identified ensuring school funding as very or fairly important, the same number as ensuring good discipline. Just one in 12 (eight per cent) said providing unisex toilets in schools was “very” or “fairly important”, with nearly eight in 10 (77 per cent) saying it was not. Worryingly for the Government, the Labour Party’s policy of scrapping university tuition fees was supported by three times (25 per cent) as many Conservative Councillors, while just one in six (16 per cent) thought lessons on gender were a priority.

Thomas Pascoe, the Campaign Director of the Coalition for Marriage, described the poll as a “wake-up call” from party activists to “an Education Secretary who appears to be more interested in indoctrinating children than educating them.

“Current policy promotes an extremist attitude to gender and an obsession with adult sexual identities over all else. The future of our children is being placed second behind the ideological fixations of adults who should know better.

“The warning to Theresa May from her grassroots could not be clearer: stop the dumbed down, politically correct box ticking and concentrate on the job in hand.”

The survey was commissioned in the wake of the interview Ms Greening gave to the BBC in the summer in which she announced plans to make it easier for people to change their gender.

The poll asked Conservative councillors which policies they saw as likely vote winners and losers and which they personally thought should be adopted.

Scrapping Ofsted and replacing it with a more objective and accountable alternative also proved popular with more than twice as many (38 per cent) believing it to be a vote winner than a vote loser (16 per cent). While fully half (51 per cent) agreed with the statement that “OFSTED appears biased in favour of an ideological, left-wing agenda”.

The poll concluded by asking the Conservative councillors what should be included in sex and relationships education in schools. It found overwhelming support for teaching children about the importance of traditional marriage (77 per cent), while fewer than four in ten respondents (39 per cent) believed it ought to include lessons on gender identity. Interestingly those surveyed backed lessons on internet safety (99 per cent) and on respect and consent (98 per cent).

In addition the poll found that a majority (51 per cent) of councillors believed that it was becoming increasingly difficult to hold socially conservative views in the conservative party, with just one in five (20 per cent) disagreeing. Six in 10 (61 per cent) thought the Party is overly focused on politically correct issues, while 87 per cent would rather it focused on the economy and Brexit than socially progressive causes.

View Profile | View all posts by Andrew McClintock
It’s Who We are that Counts
Letter to the Telegraph (re: SRE Policy)
Articles, Focus

Government departments, educational establishments and even, God help us, the Church need to sever all links with Stonewall